The last decade has seen computers shrink from machines that occupied desk-tops, to sleek devices that can be held in one hand. The reduced sizes of these devices have led to such a massive adaptation, that they are now ubiquitous. Interestingly, this was a paradox. While the devices kept shrinking, the processors that powered them became more powerful, and the capability of communications technology transformed from mere voice services to providing all forms of data, at very high speeds. This has led to the emergence of an era where mobile phones dominate every aspect of an individual’s life. The obvious picture is the widespread penetration of mobile apps in all forms of business. This has led to enterprises focusing more on a strategic and comprehensive mobile application development process. 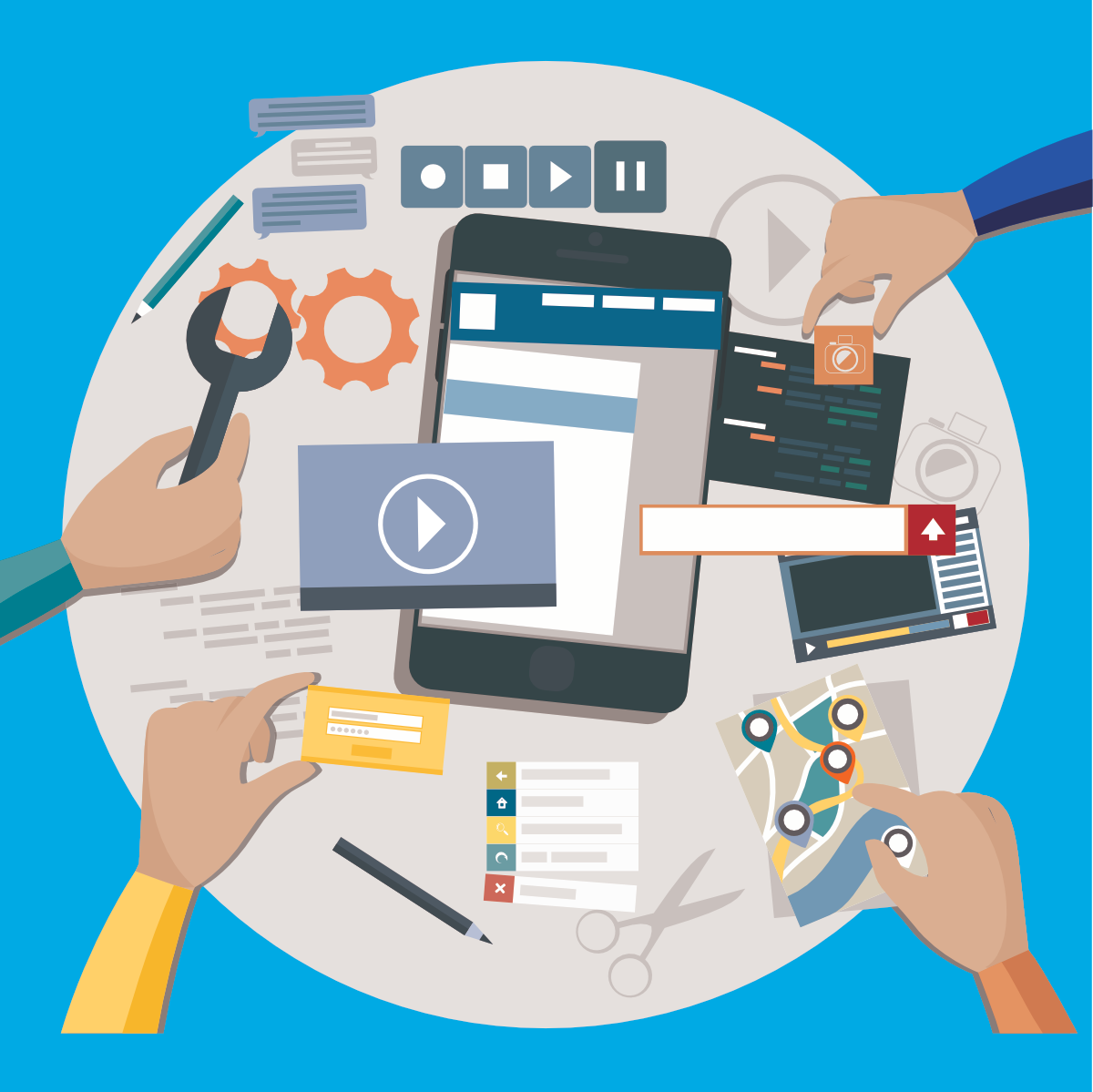 We strongly foresee the revolution that mobile apps have and are likely to bring into the global business landscape. To ensure that your organization is aligned with the ever-changing trends and demands of the customers, we aid in mobile application development that helps boost your business progress and efficiency. We offer mobile application development services to create high-performance and custom-made applications that cater to various native and hybrid platforms. 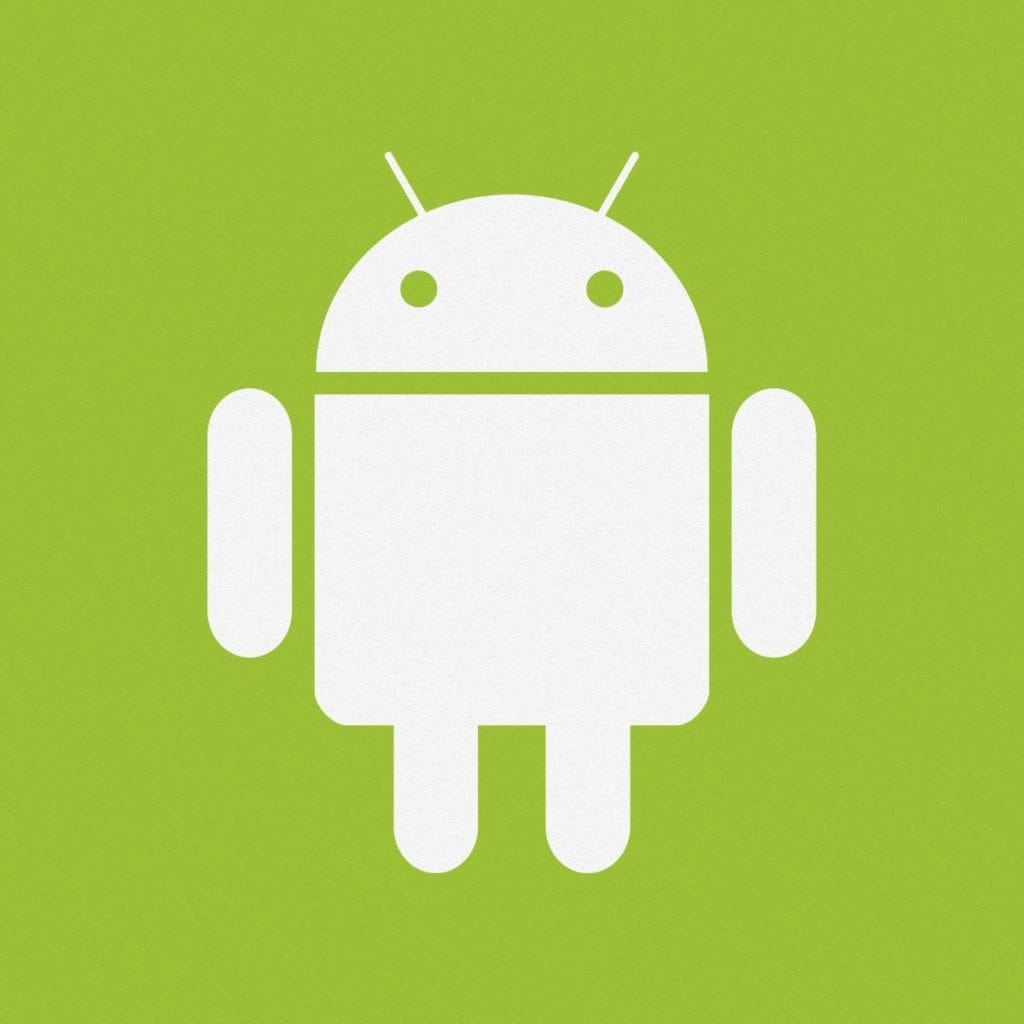 Our Android developers craft high-quality and engaging mobile application as per a business’s specific needs. We develop apps for tablets and smartphones catering to multiple industries and domains. We offer user-friendly and bug-free iOS applications aligned with the latest technological advancements of iPhone/iPad. Our key differentiator lies in curating apps offering a seamless and delightful user experience. 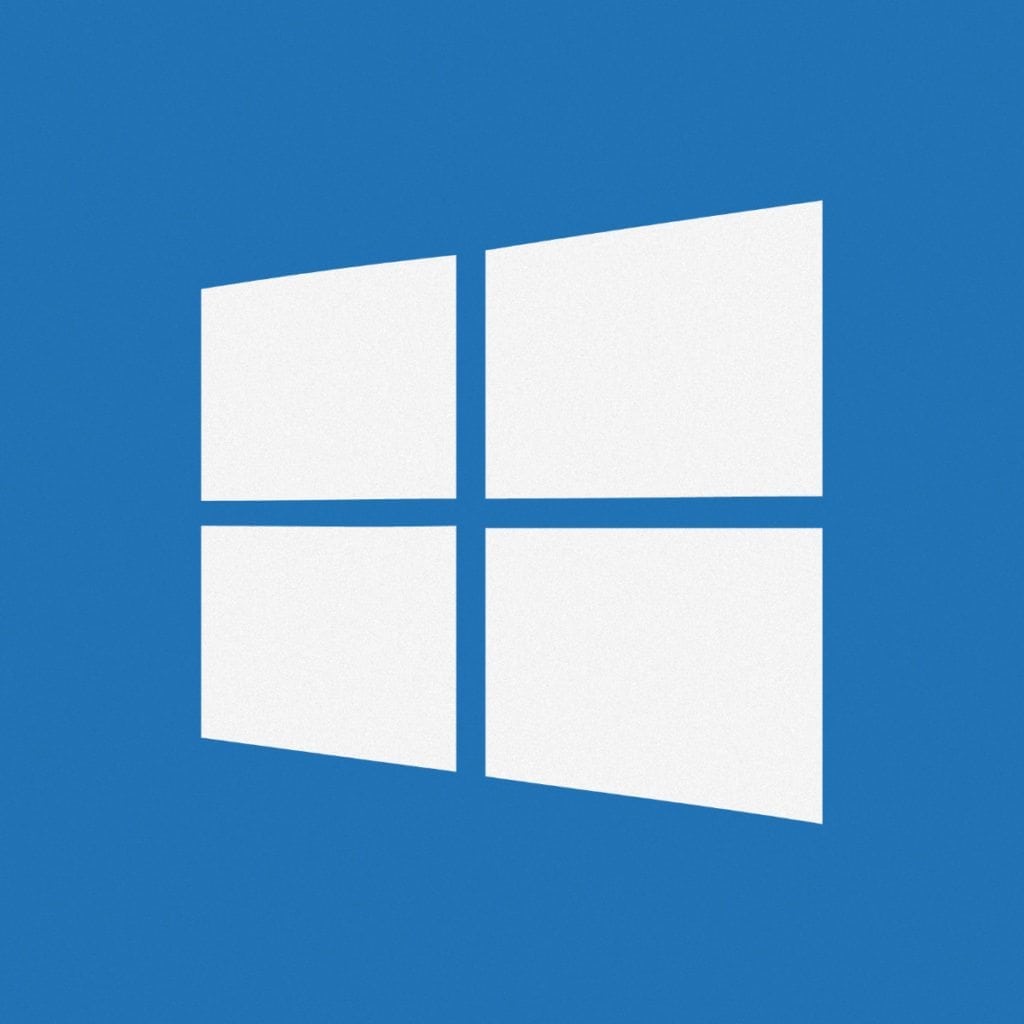 We curate Windows mobile apps based on latest technology and market trends that are suitably aligned with your business goals. We can build secure and engaging apps catering to diverse industry segments and global clients.

Get in touch with Belmont Technologies today!